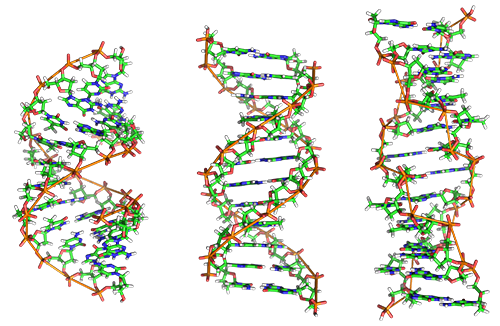 Mrs. D’Ambrosio is a Biology graduate from the Roman University “La Sapienza”, Class of 1988/89.

In 1992 she started to work in the biology labs of the Red Cross Organization.

Since 1999 member of the official consultans directory, held by the Civil Roman Court.

In 2002 she specializes in Medical Biochemistry – Roman University “Tor Vergata”.

Since 2004 Mrs. D’Ambrosio is a member of the official consultans directory, held by the Criminal Roman Court.

Since 2009 Anna is a member of the Special Medical Forensic Genetics directory, held by the Civil Roman Court.

Since 2010 she cooperates with the Medical Genetics Center of S. Camillo Forlanini Hospital in Rome.

Mrs. D’Ambrosio is involved in all MDB&P cases that require her peculiar exprtise, specifically in the DNA field.

Mrs. D’Ambrosio contributes to several scientific magazines and has published, over the years, many scientific works.