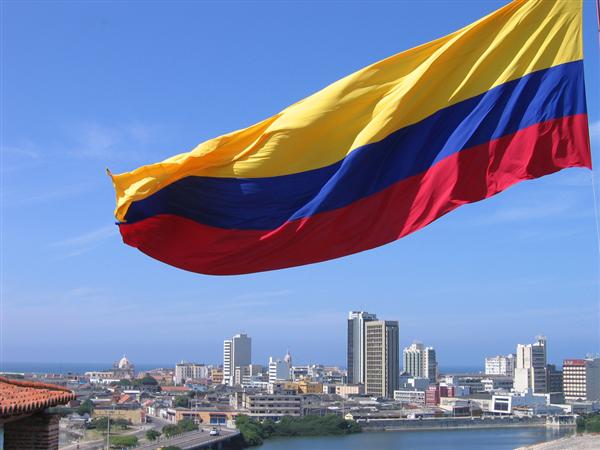 Mrs. Guzman was born in Bogotà (Colombia), and she is a Spanish/Italian/Spanish Translator graduate from the Universidad Nacional de Colombia.

She is involved in all the spanish translations within MDB&P.

Mrs. Guzman has particular experience in the Italian legalization process of documents and legal papers that originate in the South American Countries (Hague Conv. 5.10.1961).